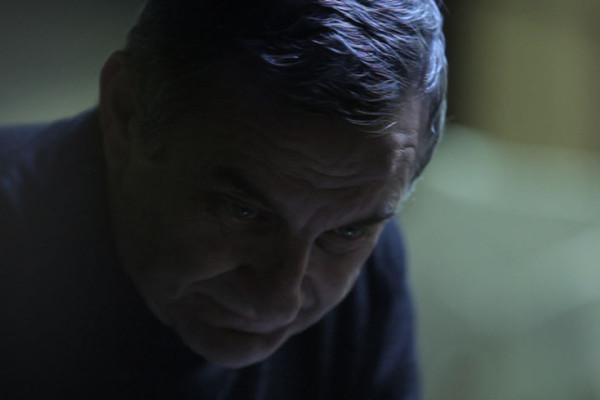 La Maison TURRINI, is the project of an entrepreneur who has confidence in the future!

Founded in 2012 by Christian Turrini, La Maison TURRINI reflects the will of its leader: creating a sustainable and responsible furniture brand by partnering with talented designers, providing a new take on design.

Combining the know-how of a French company expert in the manufacture of furniture with talented designers, it registered its desire to make its mark while holding up the fundamental values of quality, aesthetics and technique. But beyond La Maison TURRINI’s vision is the ethical value of respect for the environment, with investment in an Eco-design approach with exemplary value.

‘We made the commitment some time ago not to release any volatile organic compounds into the environment. That meant we had to find products that were compatible with wood…’